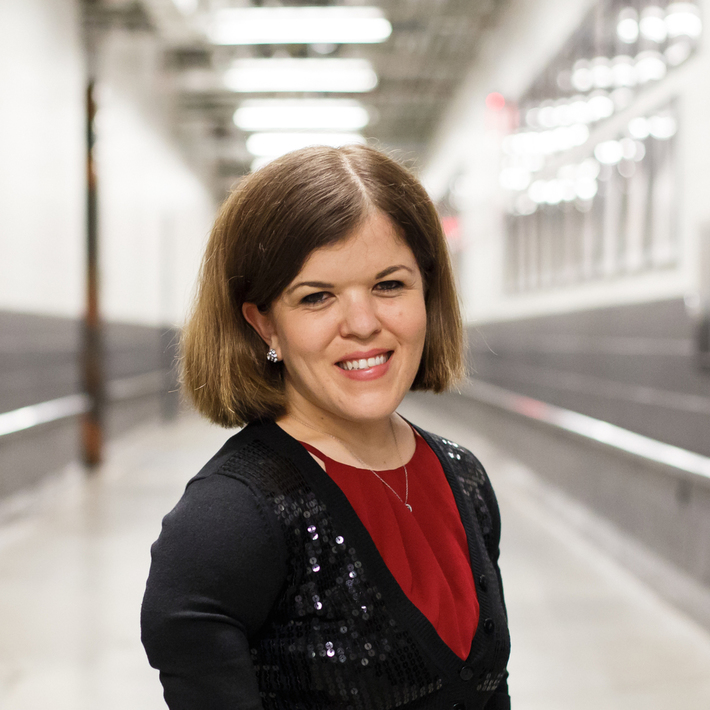 Are You Currently a Student?
no

If No, please share where you are working?
Disability:IN

Becky received her Bachelor of Science in Marketing from Providence College, where she gained a passion for influencing change behind the scenes in the entertainment industry. Upon graduation and after 100 job interviews, Becky started working in the Entertainment Marketing department, followed by the Comedy Touring department, at Creative Artists Agency, the world’s leading entertainment and sports agency. Five years later, she worked at CBS Television Studios, where she assisted with the casting of pilots and television series. During this transition, she also served as the Marketing Director and Co-Founding Board Member of the Catalina Film Festival. She also founded DisABILITY In Media, which focuses on positive disability inclusion storytelling through social media.

After her six and a half years of working in the entertainment industry, Becky launched a public speaking business. A prolific public speaker and advocate for disability inclusion on a global scale, she has spoken at over 100 venues, including schools, corporations, nonprofit organizations and government agencies, throughout the United States and Kenya. She’s really passionate about disability inclusion in schools, the workplace, and everywhere else.

More recently, she spent three and a half years working in the Equal Employment Opportunity (EEO) & Diversity department at Screen Actors Guild-American Federation of Television and Radio Artists (SAG-AFTRA), the world’s largest entertainment union. At SAG-AFTRA, she supported the implementation of a national diversity plan of action to achieve accurate representation of those groups historically excluded from the entertainment and news media.

Based in New York City, Becky serves as the Little People of America Chapter President there. She also serves on the Board of Advisors for the National Center For Disability Journalism (NCDJ) at Arizona State University. In order to learn more about Becky, visit www.beckymotivates.com.

Getting to Equal: The Disability Inclusion Advantage” Report Released

As you know, I’m very involved with AAPD and Disability:IN (formerly, USBLN), and their efforts for disability inclusion and equality across the enterprise. I’m proud to say that on October 29th, 2018, Accenture, in partnership with Disability:IN and the American Association of People with Disabilities published a groundbreaking report that confirms companies that are inclusive of talent with disabilities outperform their peers.

Networking As A Tool For Career Growth

People often ask me how I got to where I am in my career today. At 33 years old, I truly believe that my career growth has depended solely on networking. I'm out networking almost every night of the week. Networking hasn't always been a requirement of my day job but I've found it to be a necessary tool for getting ahead.

Whether or not you're in your dream job, I strongly advise you to use outside of work hours to find people who are doing what you want to do. Surround yourself with…

Authenticity Is Important To Me

Every day, I work alongside my colleagues towards greater levels of inclusion for talent with disabilities.  In my workplace, people refer to me as Becky. Being a little person helps me bring a diverse perspective to the job and it’s just a part of who I am.

Growing up with dwarfism, I’m only one of 30,000 people with dwarfism living in the United States. The day I was born was the first time that my parents were in a hospital room with a dwarf or little person.  Previously, they only… 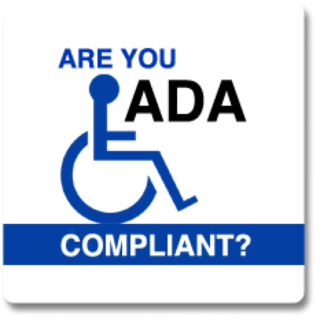 When I first started applying for jobs, I sent out several hundreds of resumes and then went on 100 interviews. That means that I was rejected from job opportunities that I was qualified for...100 times. As a little person walking into each new interview room, I was approach with fear which prevented me from opportunity. Ever since that tough time in my life, I've tried to…

You need to be a member of Punch-in to add comments!

Good Day,
How is everything with you, I picked interest on you after going through your short profile and deemed it necessary to write you immediately. I have something very vital to disclose to you, but I found it difficult to express myself here, since it's a public site.Could you please get back to me on:( mrsstellakhalil588@gmail.com ) for the full details.
Have a nice day
Thanks God bless
Stella.

Sure I would love to hear more.